So, it’s been pretty quiet here for the past few months, that’s because we’re no longer in the UK. After several abortive attempts at getting to North America, in December 2016 I got a permanent residence visa and we packed up the electric minor (to be) into a shipping container, and set sail. 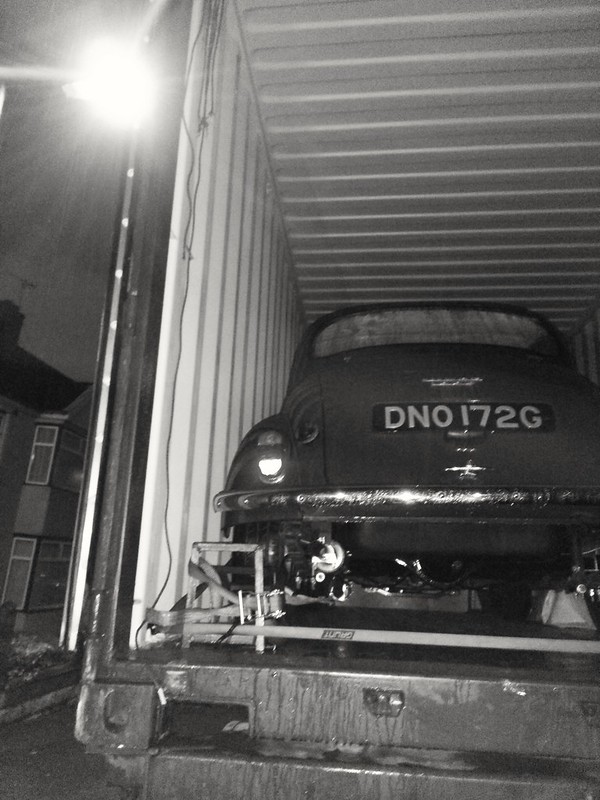 Now we’re here and starting to work on finding the place that will be our permanent home. Thanks to a collection of mishaps (perhaps a murder of mishaps), we lost around $20,000 (ineptness of solicitors, change in the exchange rate, mortgage company being a pain in the arse) which has, as you might expect, delayed things.

Still, we’ve been in touch with some EV parts companies over here and I’m optimistic that we should still be on track for a good solid conversion. However, there will be a slight delay whilst we… build a house. We may not end up doing that, but at the moment that’s our plan, and we’re on the hunt for the right piece of property. Our first forays have not been entirely successful (oh, hey, this one’s got 47 permit violations and will need remedial work before we even put a backhoe on the ground… Oh, hey, this one we could only build on if we buy that chunk of the neighbour’s land too, but apparently they’ll only sell to their friends). The worst thing was getting super-excited about one of them that had a workshop with a high enough roof that we could have put a lift in, and then discovering the building’s not permitted and built on a wetland, so would have to be pulled down. So we’re still looking. But we’ll keep you up to date on the conversion when we get going again!

On the progress side, the new gearbox / diff combo is very long legged, so we should be on track for a good mating with the electric motor, when we get it fitted. The 1300 ital engine fitted at the moment struggles at the top end (not enough power) and at the bottom (not enough torque), so that’s an encouragement to convert the minor all in itself!

Although given the delays getting going, we’re more and more thinking that perhaps an AC motor would be a better choice. Prices have fallen, and although it’s painful to throw away the money that we spent on the Warp 8, it’d be foolish to fit something just because it was cheap and we had it to hand. Especially since we decided not to go with the controller that came with it. If anyone’s interested in buying the Warp 8, please use the contact us link. We’re open to offers on that front!

So, although it’s not much of an update, that’s where we’re at currently! 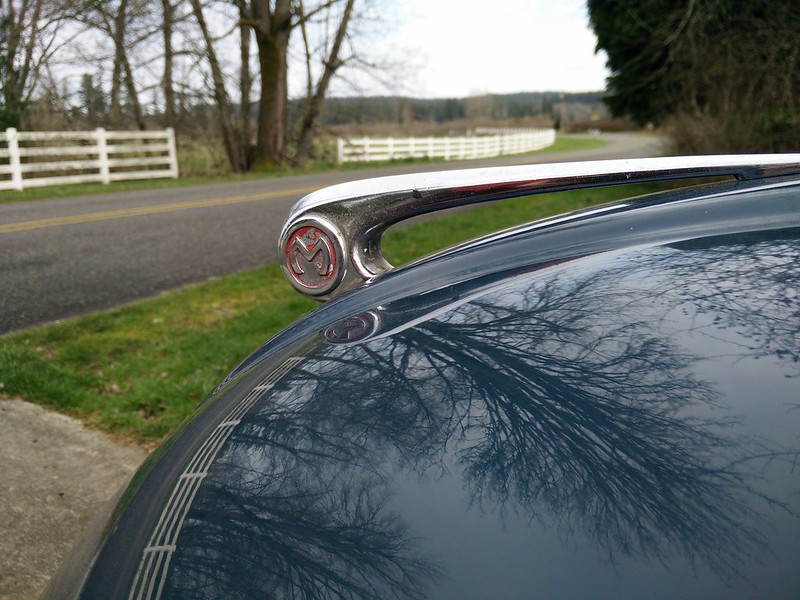 One thought on “Mid-Move”